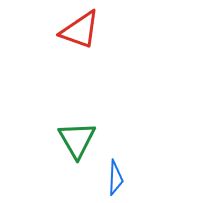 SOURCE - Google for Games developed this report in partnership with VGM where an external study was conducted in January 2022 among 14,356 PC & console players across 32 countries around the world. 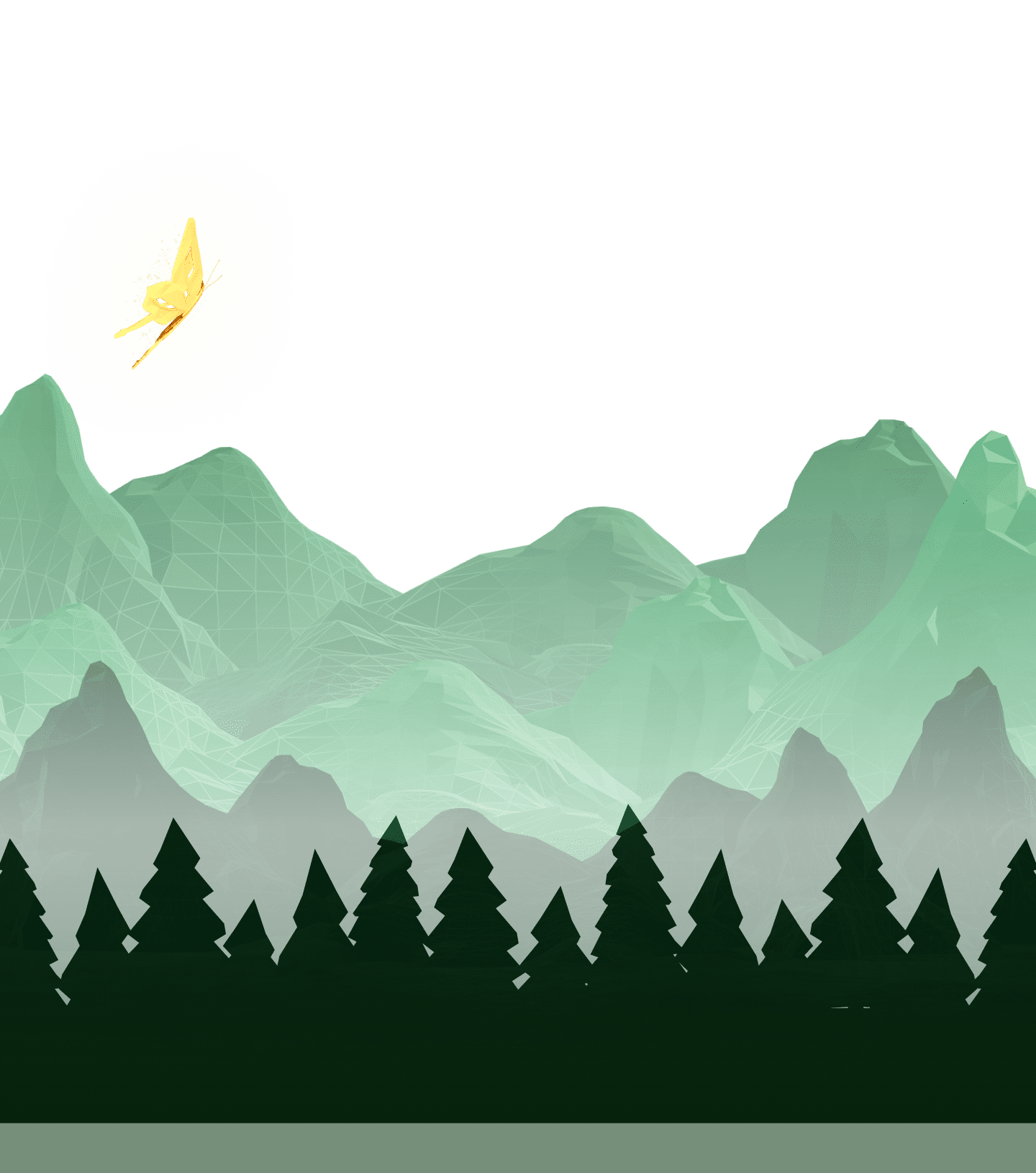 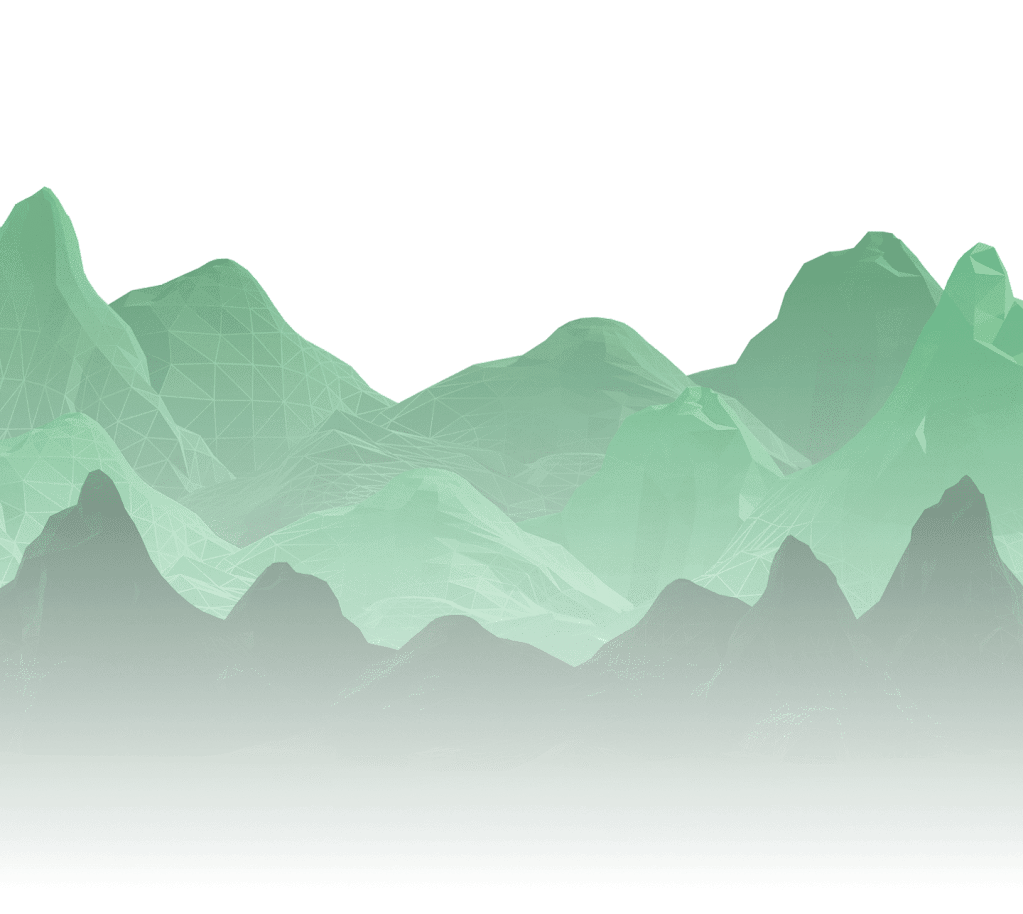 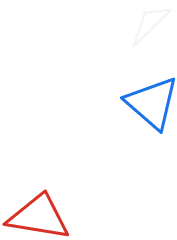 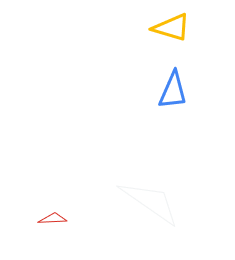 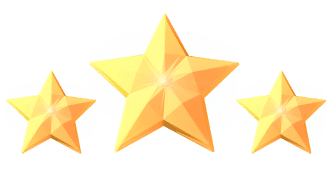